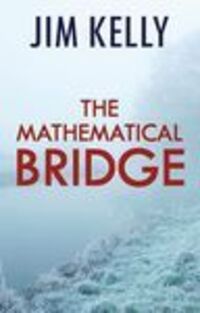 You cannot reserve this item unless you sign in

Other formats
Hardback
Paperback
Available: 1
Total no. of loans: 1
Loans this year: 0
No. of reservations: 0
Branch availability
Description:
Cambridge, 1940: It is the first winter of the war and snow is falling thick and fast. When a college porter hears a child's cries for help coming from the river below the ancient Mathematical Bridge, Detective Inspector Eden Brooke is summoned. Despite his desperate attempts at rescue, the flood carries the child's body into the night. The boy was Sean Flynn, part of a group of Irish Catholic children evacuated from a poor London parish. When a local electronics factory is attacked and an Irish Republican slogan left at the scene, Brooke questions whether there could be a connection between the two events. As more riddles come to light, he begins to close in on a killer, but there is one last twist: it seems that Sean Flynn had his own startling secret. 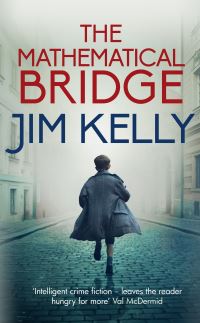 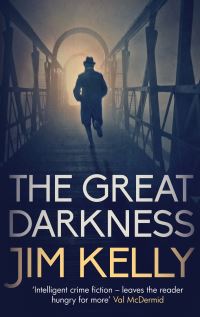 RECOMMEND THIS
Set in Cambridge during the early years of the 2nd World War, this series of novels features DCI Ede
Read more...
beckycort
014101864X 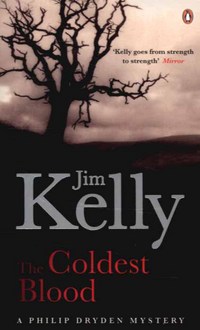 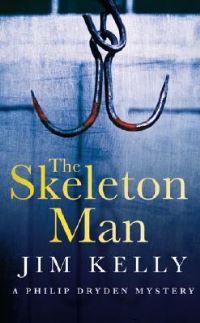 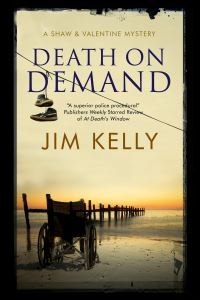 First one missing by Cohen, Tamar

Make me by Child, Lee